A mobile app that streams music. It used React Native to support both the Android and iOS platforms. I worked in a team of three to stabilize the mobile apps after a large number of bugs were being reported by users.

After the apps were successfully stabilized I worked to implement new features as requested by product.

Later on, I was involved in the hiring process to bring on more developers to help maintain all the app platforms (web and mobile apps). I worked in a team of 4 to moving forward. I eventually took on the role of Tech Lead and was involved with architecting new codebases and mentoring junior developers.

Later, I was responsible for rearchitecting the mobile apps as the orginal mobile app codebase had become too bloated and fragmented to work with to fulfill the requirements from product in a reasonable timeframe. 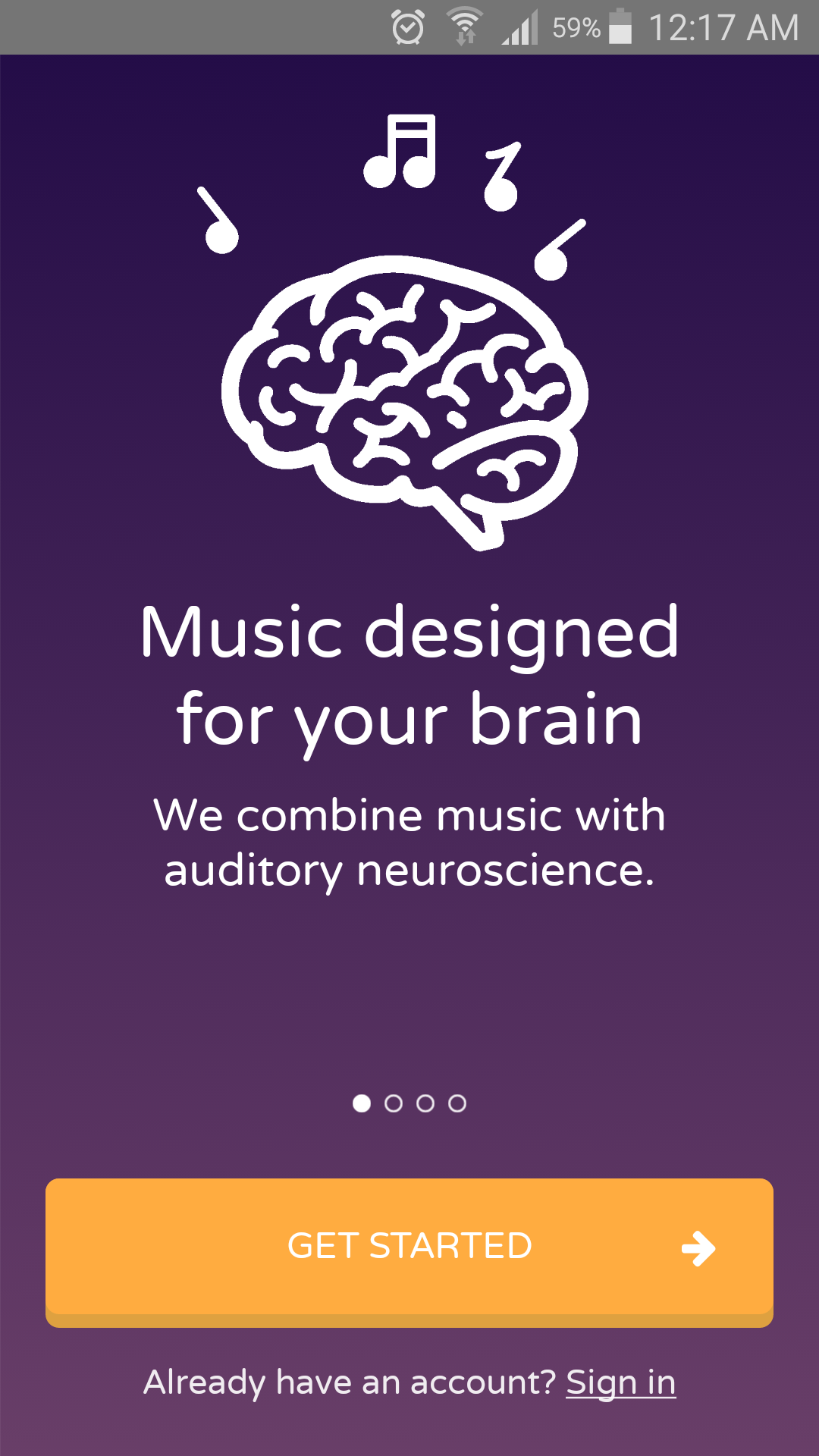 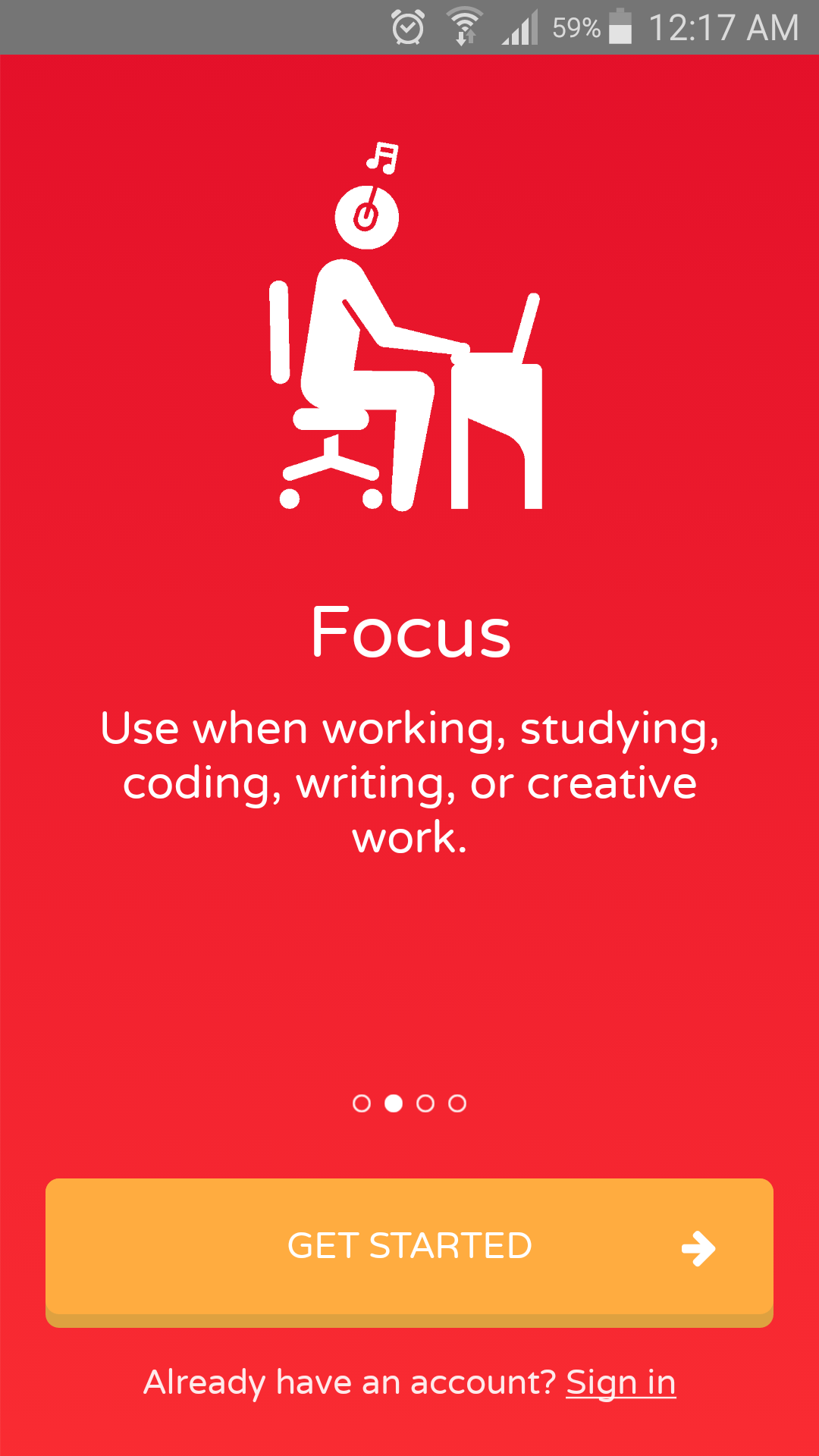 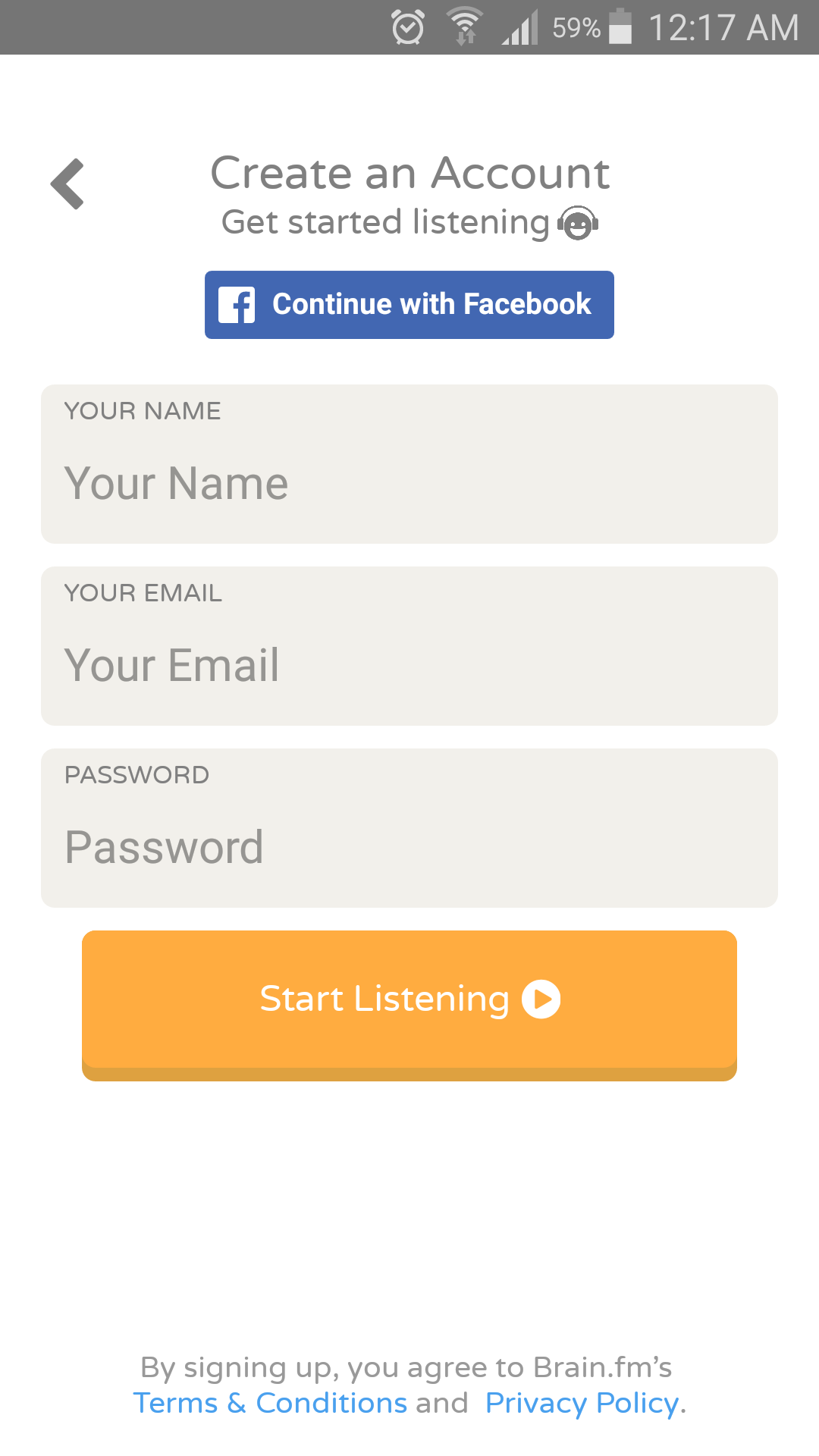 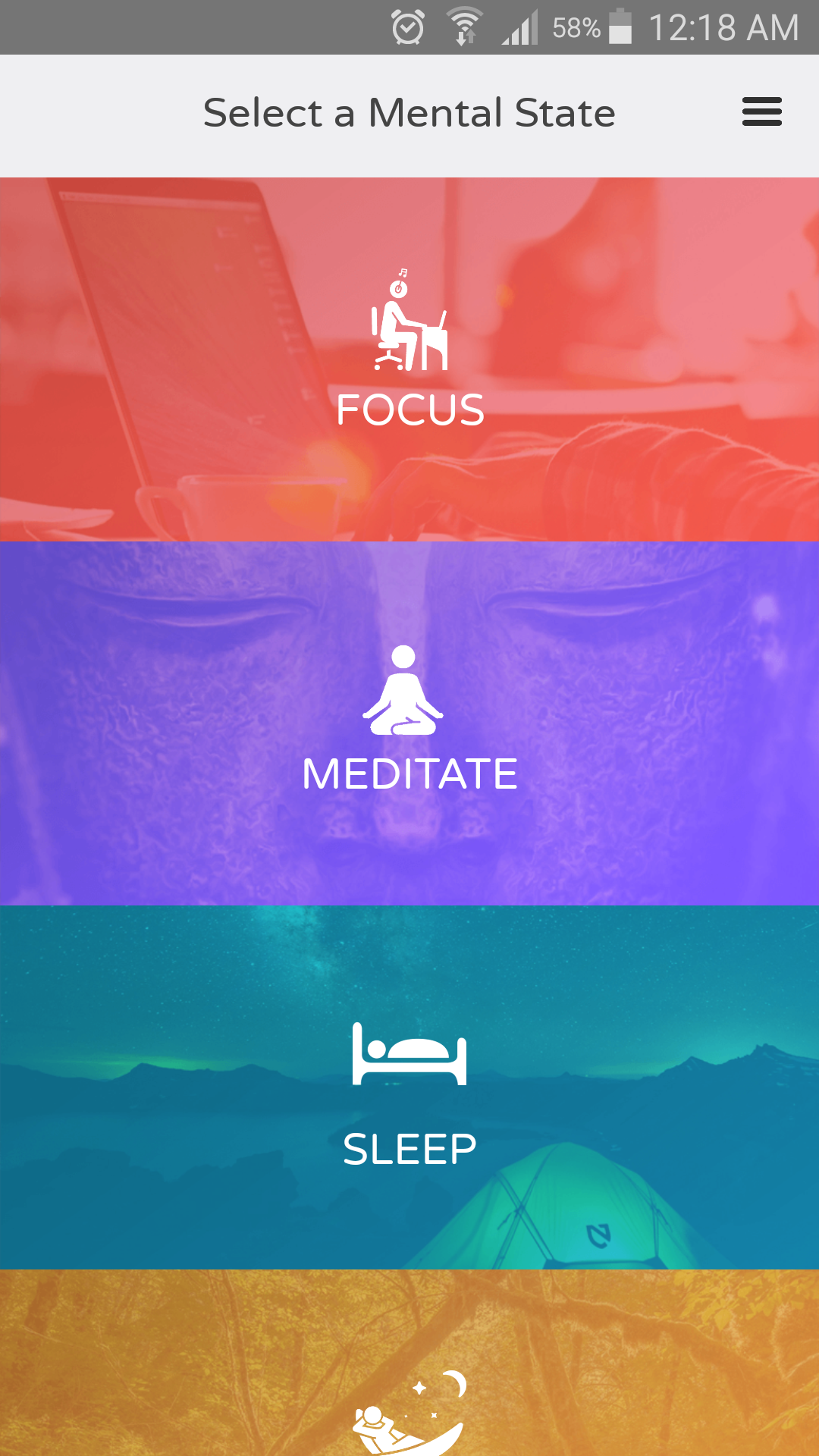 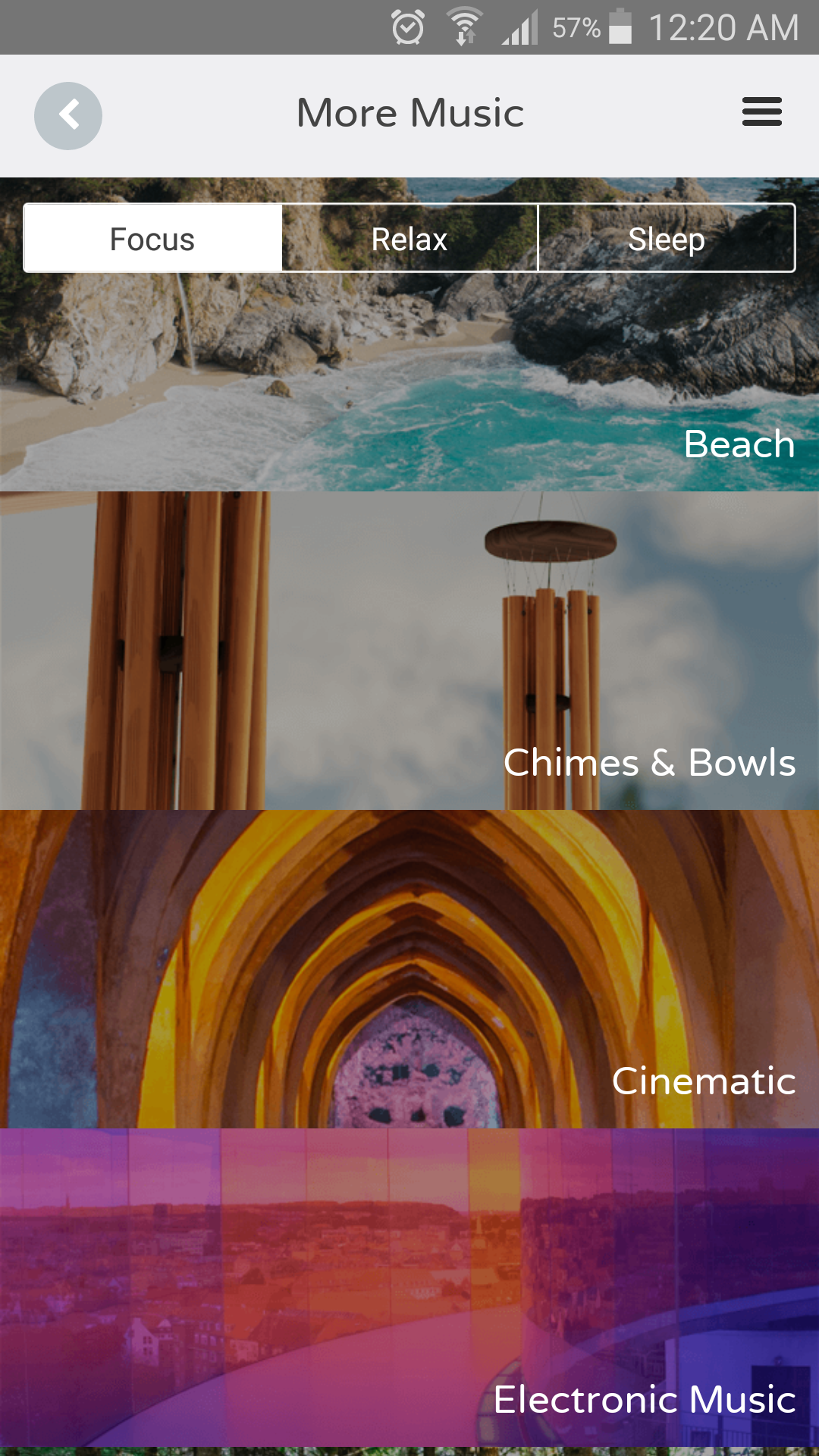 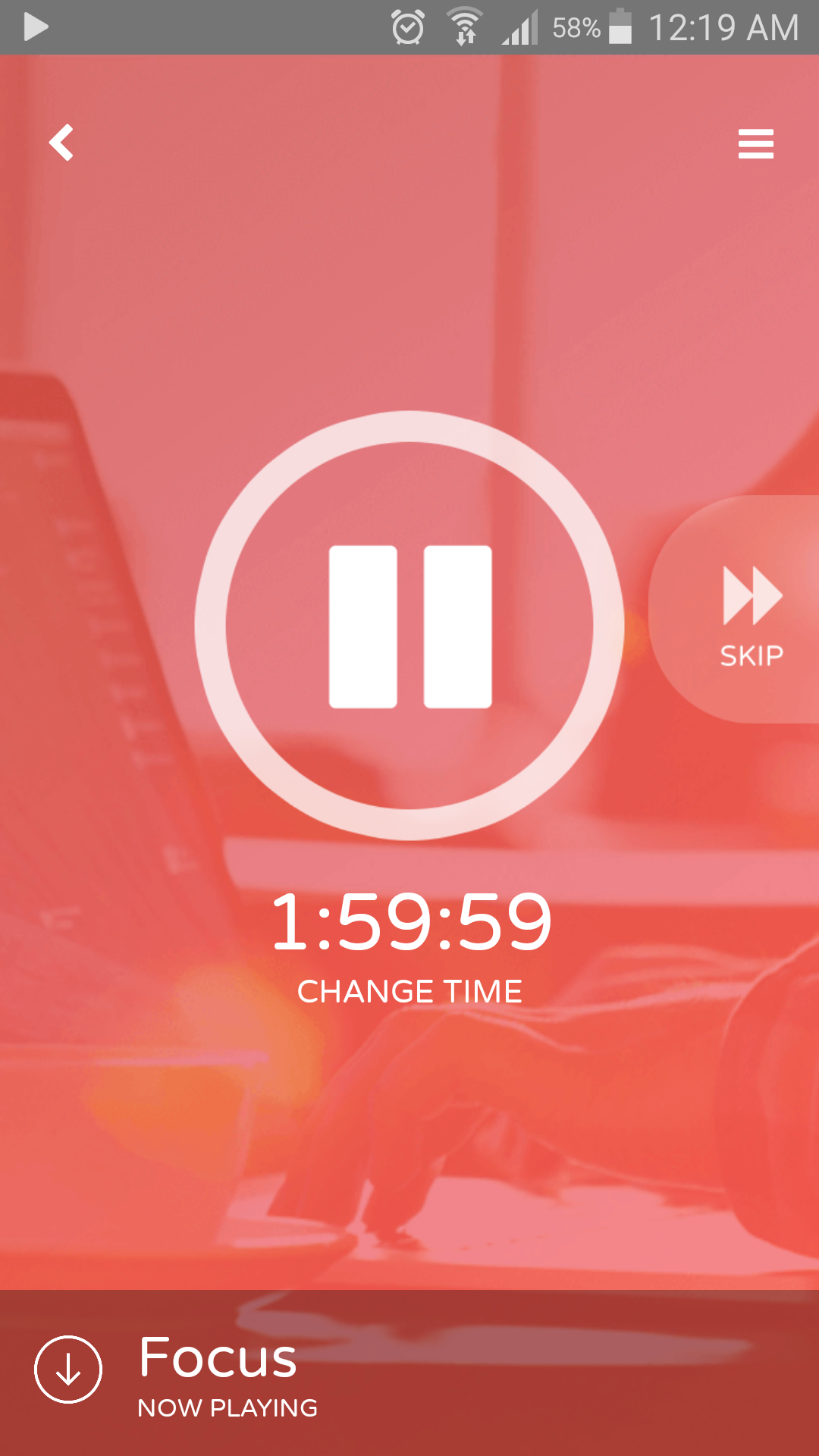 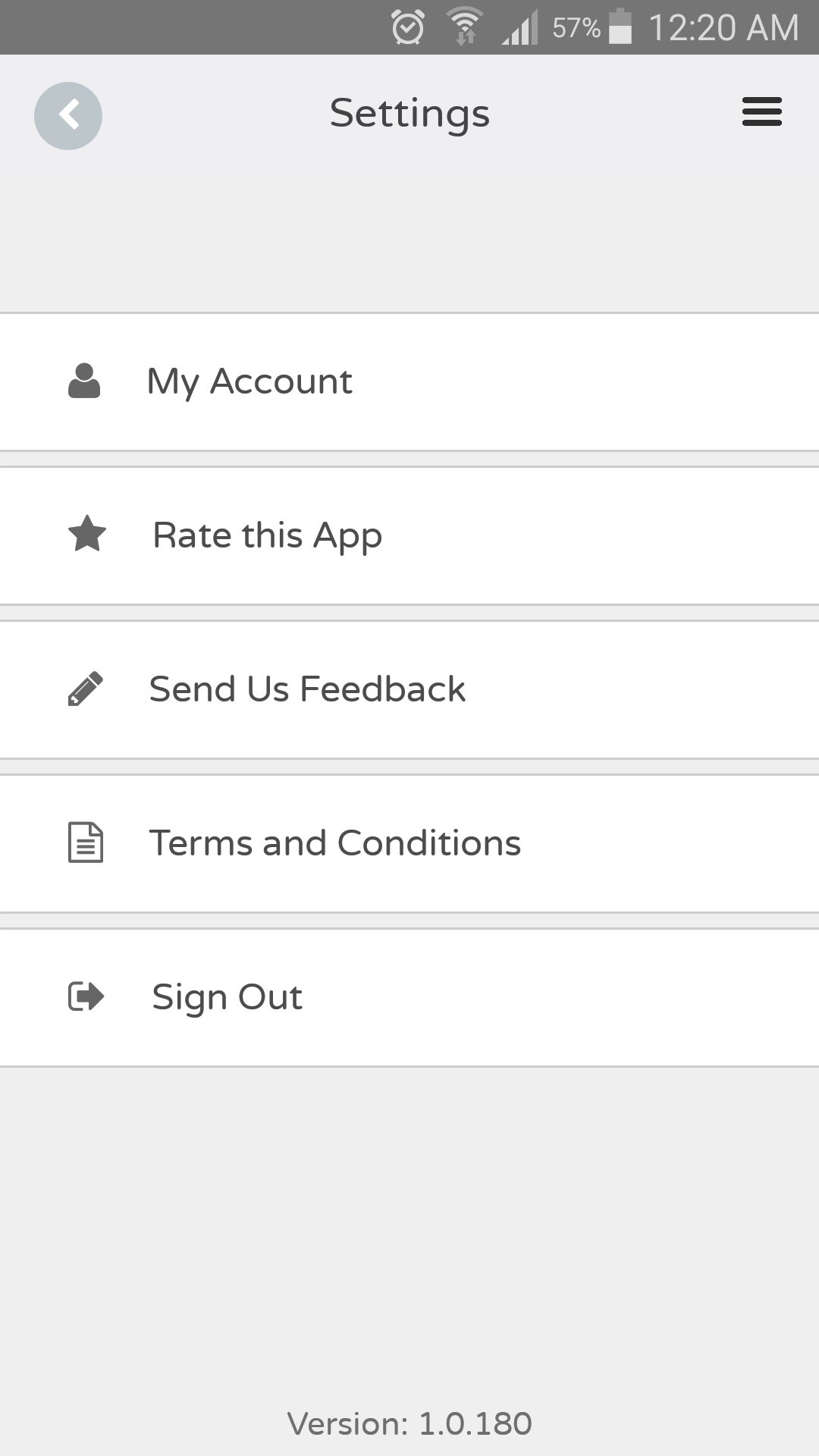 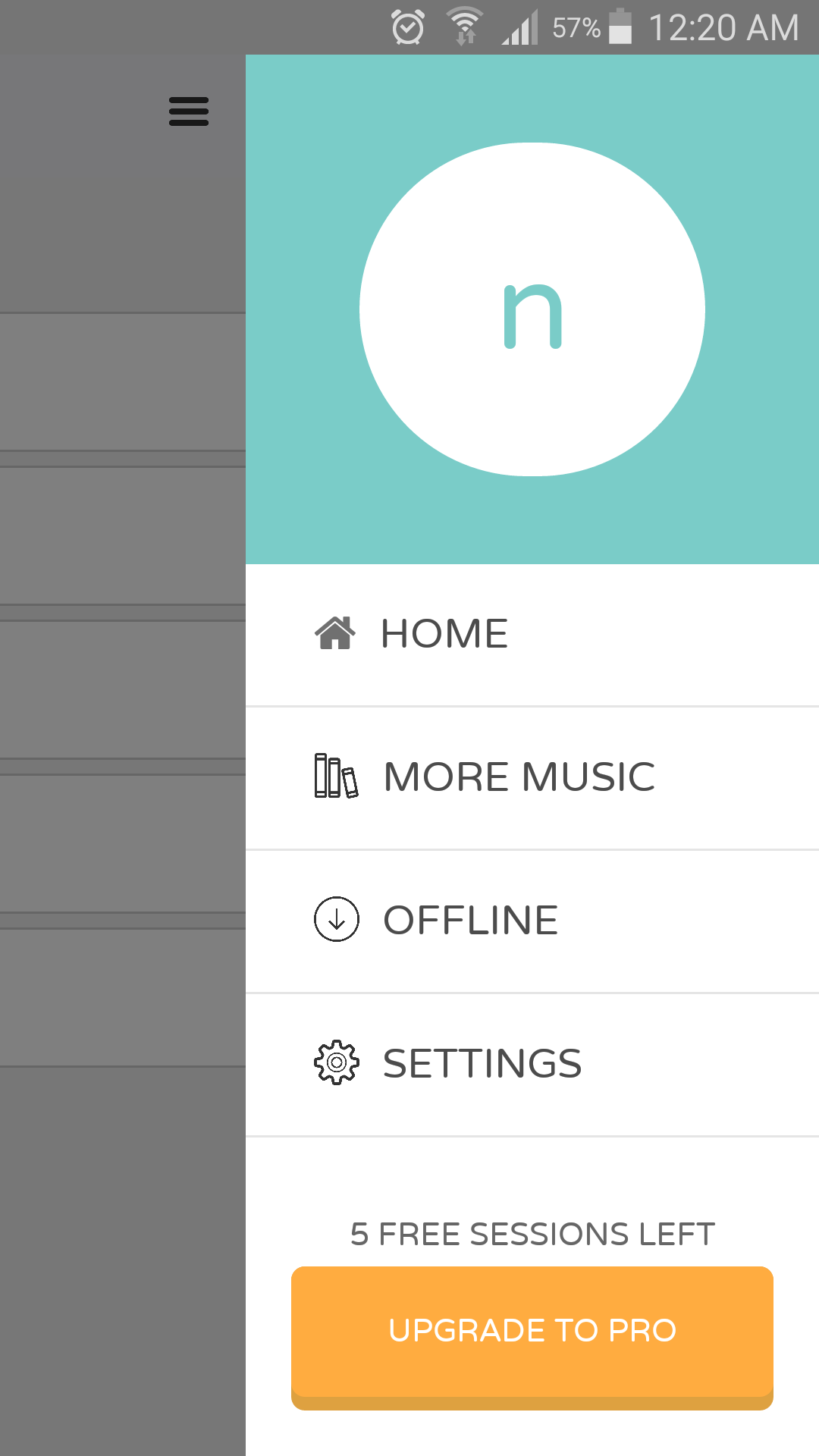