A web app that streams music. I was responsible for the rewriting of the entre website. I replaced old JQuery and Handlebars code with a modern ES6, React frontend architecture. I also rewrote the server-side Express code, replicating all the functionality of the original.

The new codebase was significantly more maintainable and easier to add functionality to, allowing the company to iterate faster and deliver more features to users in less time. Working with a team of one other developer and one infrastructure engineer, the new website was successfully relaunched and deployed to over 50,000 active users. It streamed over 80TB of music a month.

Later on, I was involved in the hiring process to bring on more developers to help maintain all the app platforms (web and mobile apps). I worked in a team of 4 to moving forward. I eventually took on the role of Tech Lead and was involved with architecting new codebases and mentoring junior developers. 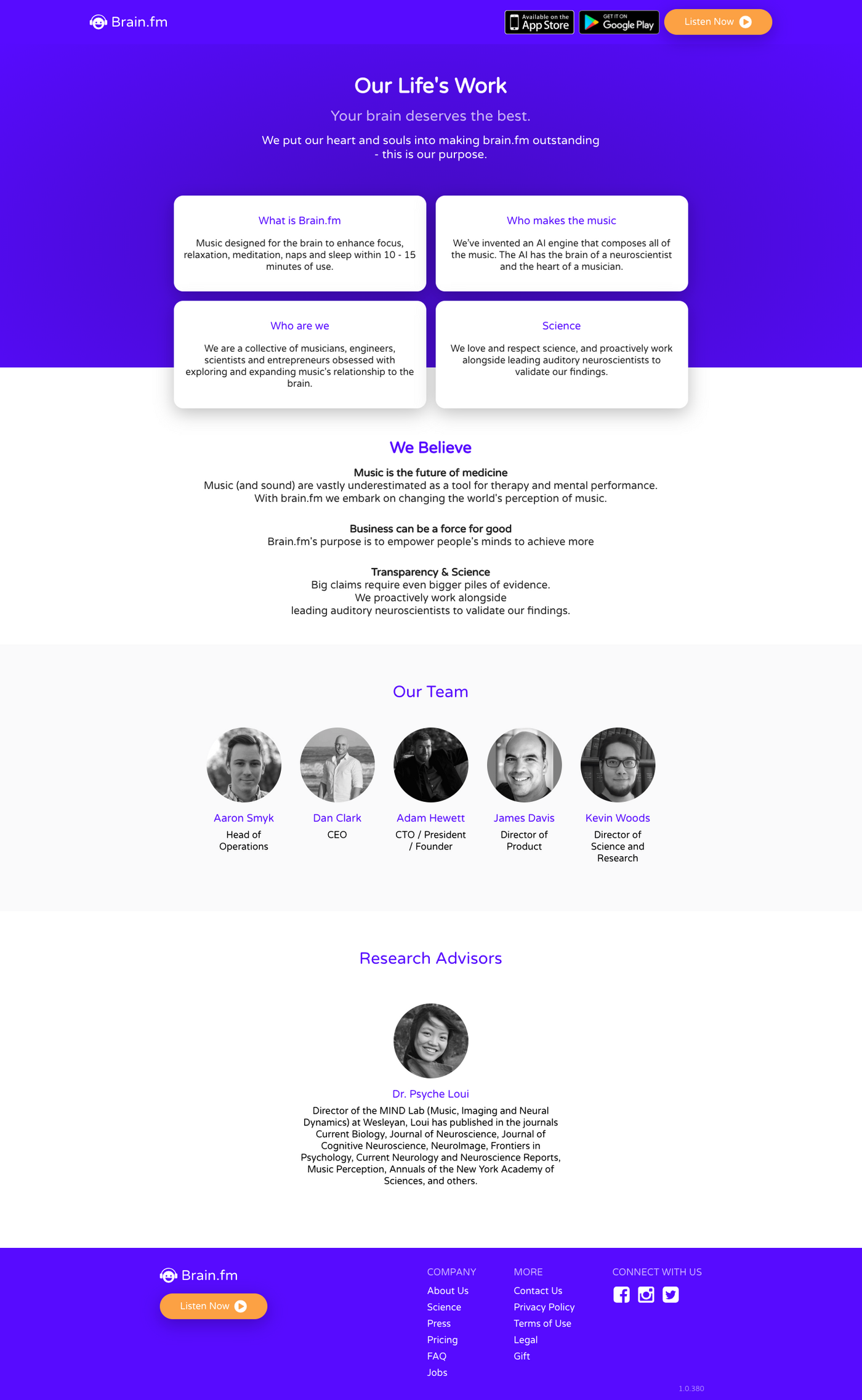 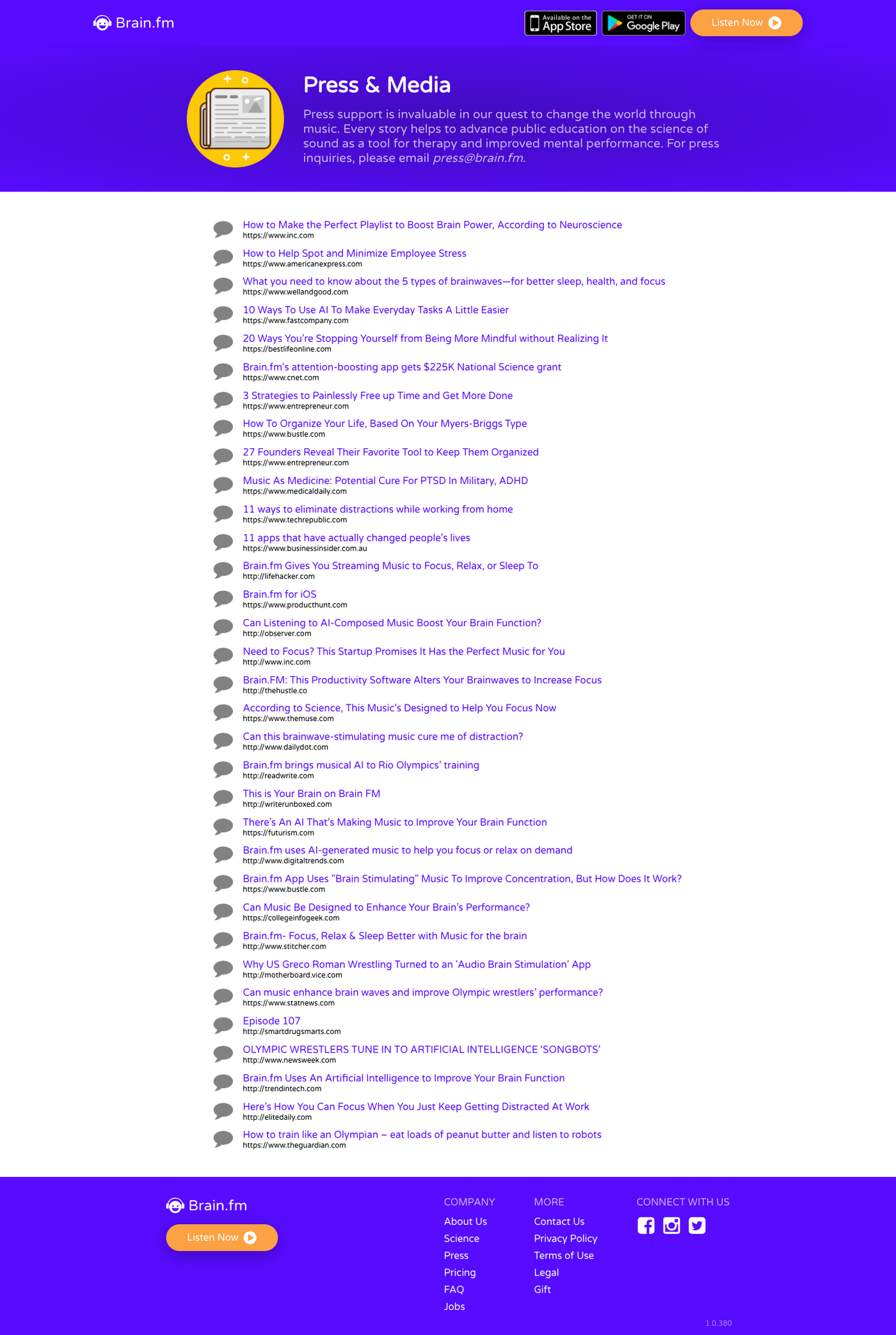 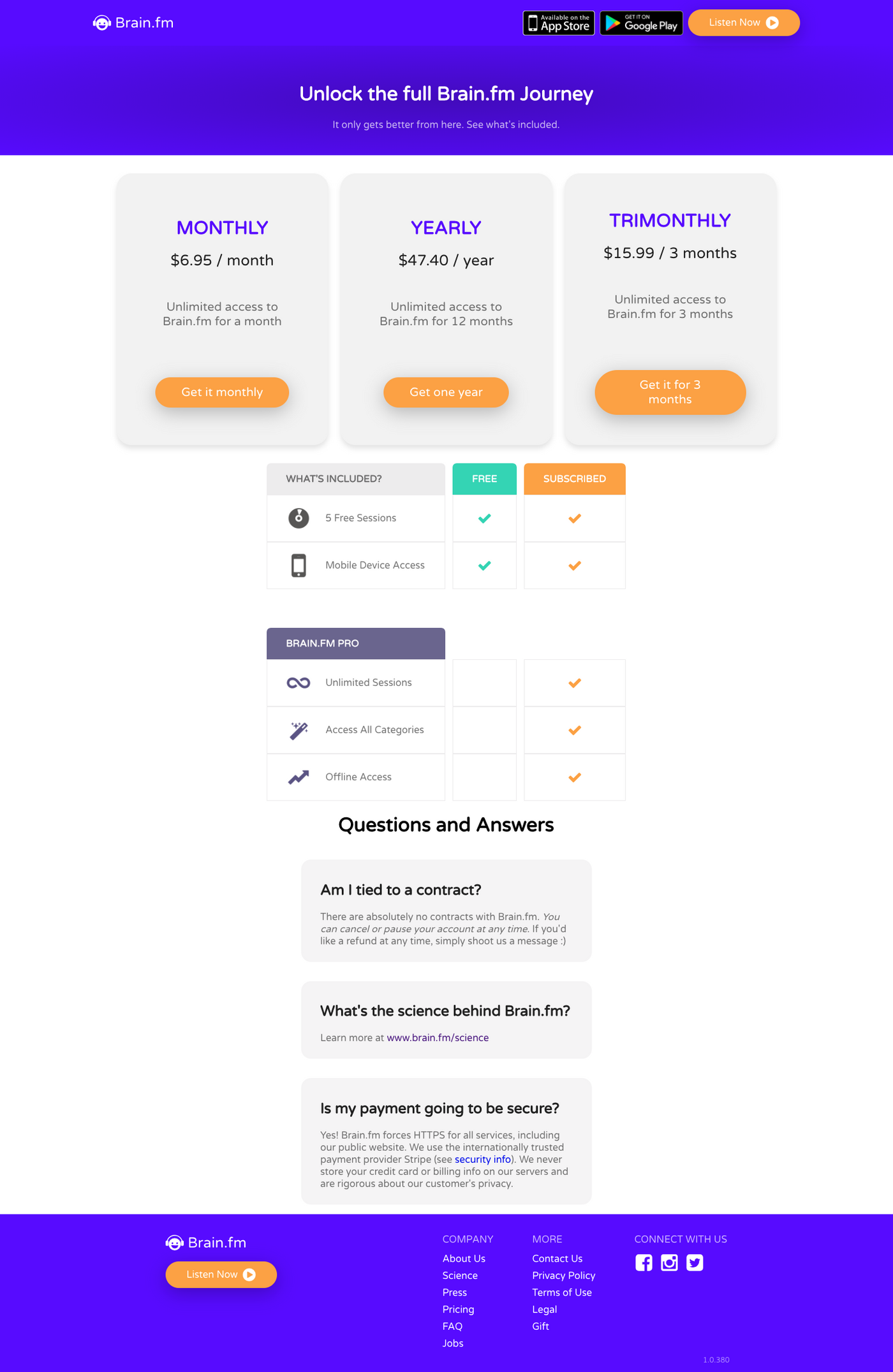 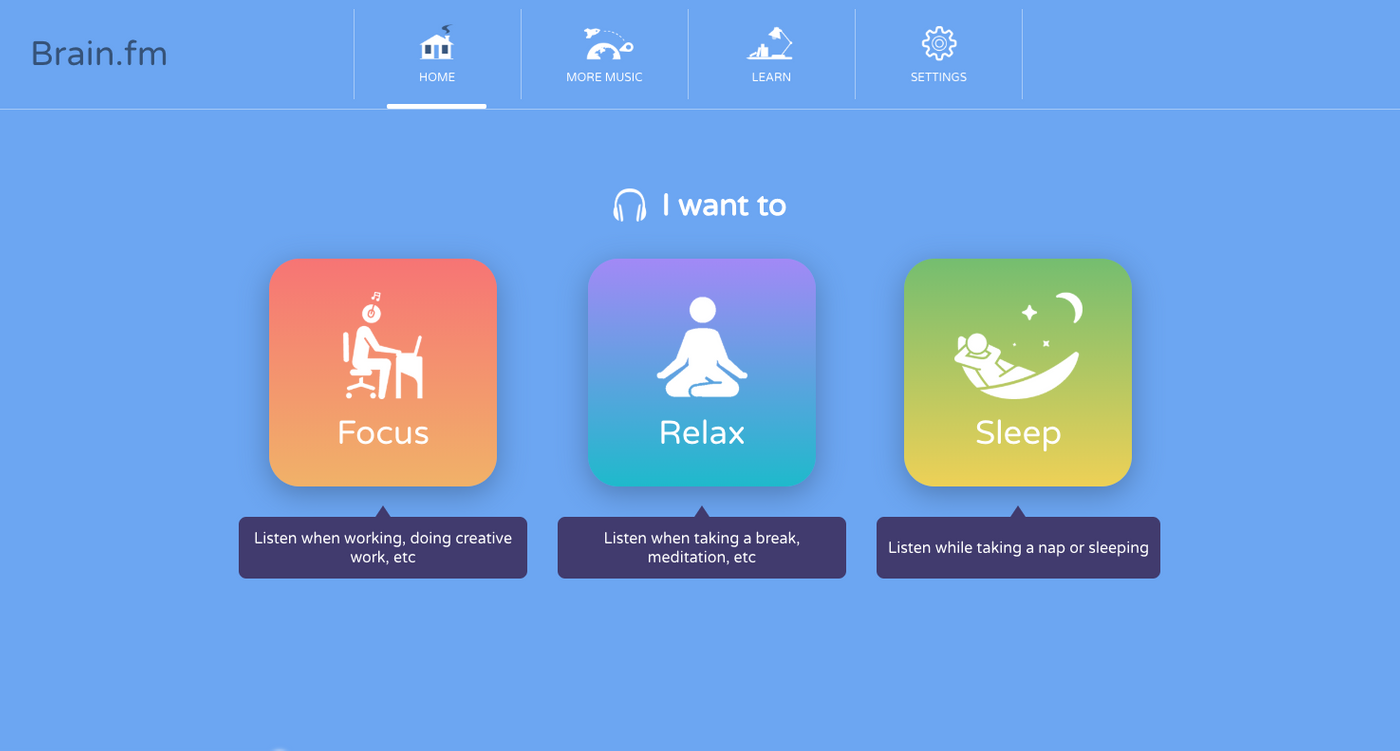 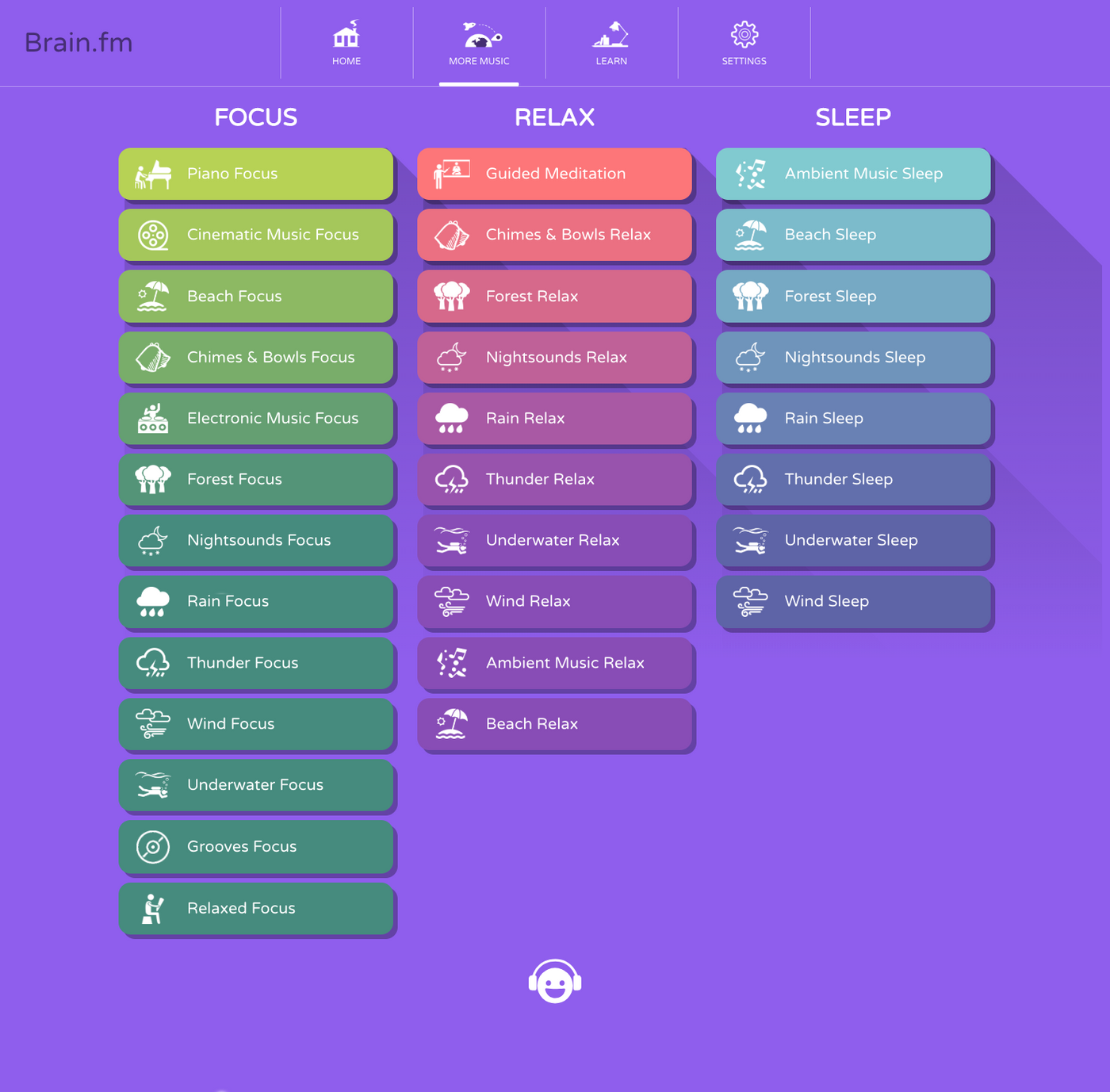 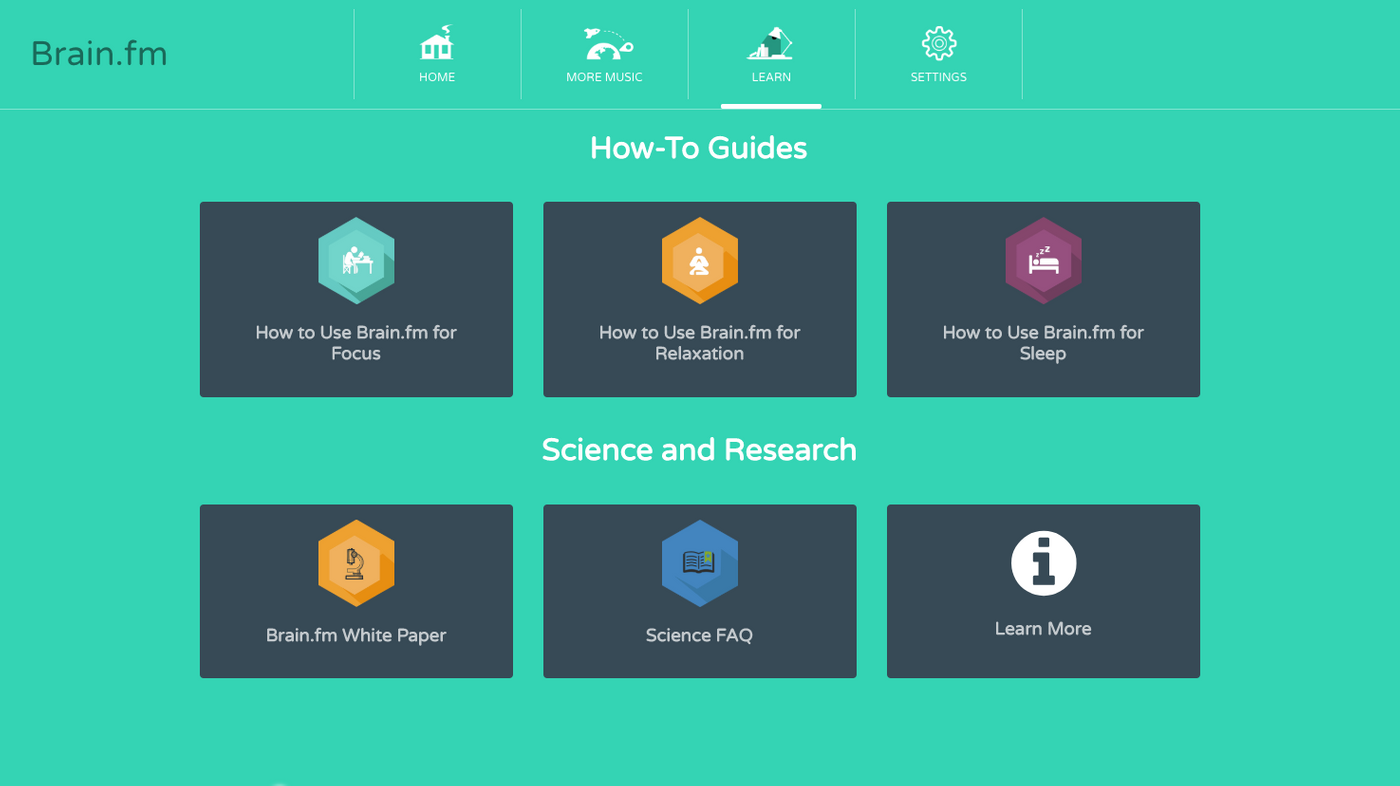